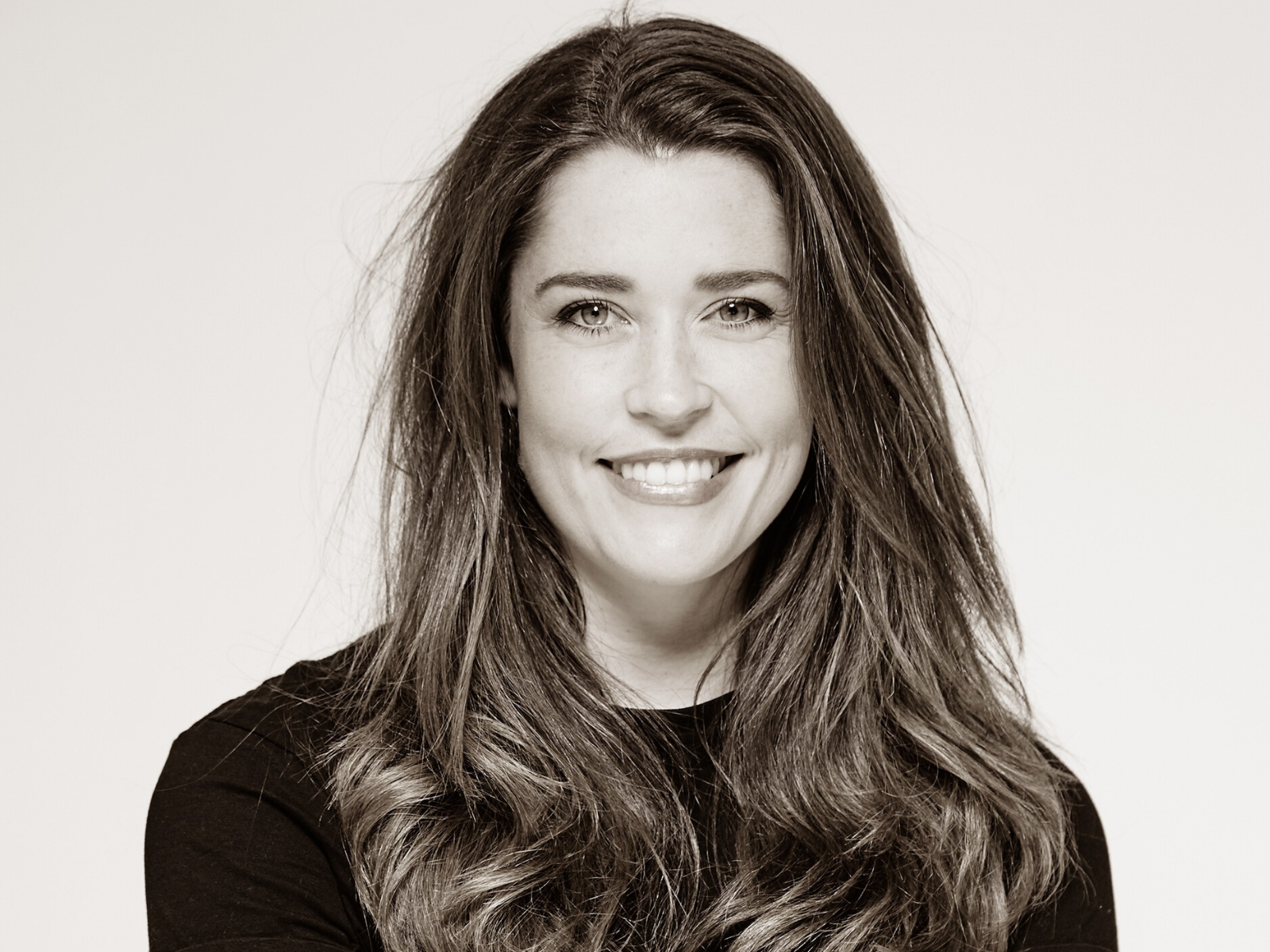 The Equity Foundation is delighted to announce that Sydney-based actor, writer and comedian Jane Watt has been selected the winner of our new international Comedy Scholarship by a panel of industry judges from more than 200 applicants across Australia and New Zealand.

“Jane Watt is an extraordinarily talented and very funny young Australian,” the judges said. “We have no doubt she’ll enjoy her time at the Second City and that audiences in Australia will reap the benefits when she returns home and expertly turns her hand to whatever she damn well pleases.”

The Comedy Scholarship is an Equity Foundation initiative to support the next generation of comedic talent, made possible with the generous support of The Second City, CBS Television Studios, ITV Studios Australia, Media Super and Showcast.

As The Second City’s summer school is not an option at present, Jane will begin their conservatory program online next month. When it is safe to do so Jane will spend two months producing and staging a final showcase with other conservatory students at The Second City’s prestigious training centre in Chicago, followed by a week in Los Angeles with CBS TV comedy and casting executives. Jane will receive $AU20,000 to assist with her travel expenses.

“There are too many superlatives to use right now so let me just say that I am VERY happy to be the inaugural recipient of this scholarship,” Jane said. “As an independent artist I am fully aware of how rare these opportunities are, so thank you and I promise to put it to good use”.

The Second City opened its doors in Chicago as a small cabaret theatre nearly 60 years ago and has since become the world’s premier name in improv-based sketch comedy and education. Artistic Director Nancy Hayden said the judges were overwhelmed by the talent and originality of the Australian and New Zealand applicants, particularly winner Jane Watt.

“Jane has a dynamic talent that draws you in from the first moment you watch her perform. Her innate sense for comedy is matched by her stellar acting skills and her characters are at once hilarious, vulnerable, and as authentic as Jane herself,” Hayes said. “I’ve no doubt she will do great things in this work, and I am so thrilled she’s going to join us at The Second City, to train and perform at our institution like so many strong female comedians who have gone before her, such as Tina Fey, Amy Poehler, Gilda Radner, and Catherine O’Hara.”

Jane is a WAPPA graduate who has toured her original shows to the Sydney Comedy Festival, the Edinburgh Fringe Festival and United Solo Festival in New York. Jane teaches and performs with Improv Theatre Sydney and Baker’s Eight musical Improv troupe as well as hosts the monthly improv show Bang Bang Rodeo for Red Line Productions at The Old Fitz Theatre in Sydney. In 2019, Jane co-created and directed Microlit Chocolate Wheel, which was set to play as part of the Sydney Writers Festival 2020.

David Mott, CEO of ITV Studios Australia said, “We’d like to offer Jane our warmest congratulations on winning this once-in-a-lifetime opportunity. Developing comedic talent in Australia is hugely important and we look forward to seeing Jane’s career taking off when she has completed her scholarship.”

The Equity Foundation thanks The Second City, CBS Television Studios, ITV Studios Australia, Media Super and Showcast for their support of the Equity Comedy Scholarship. 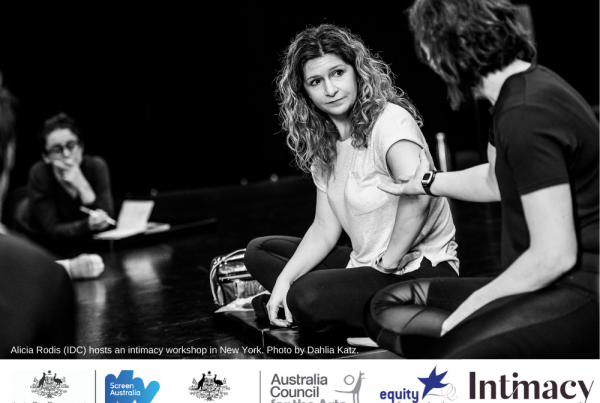 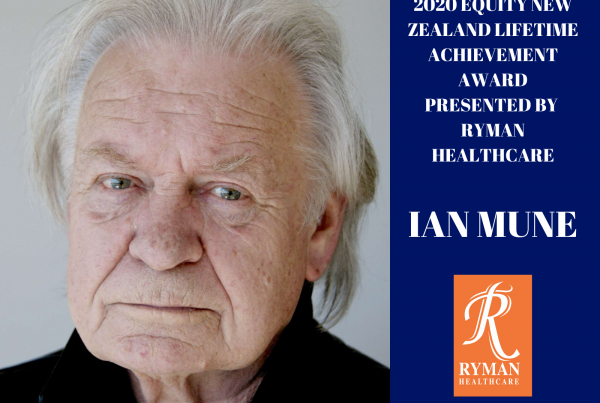 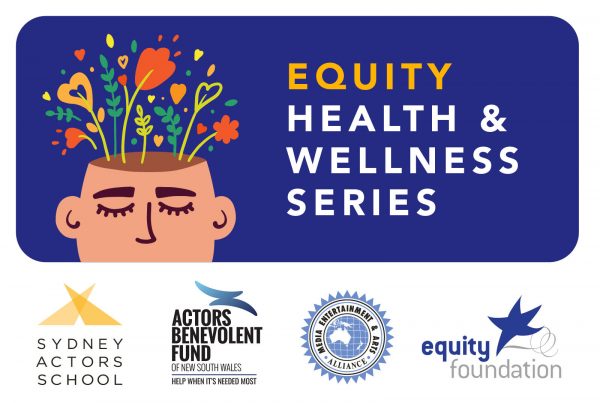