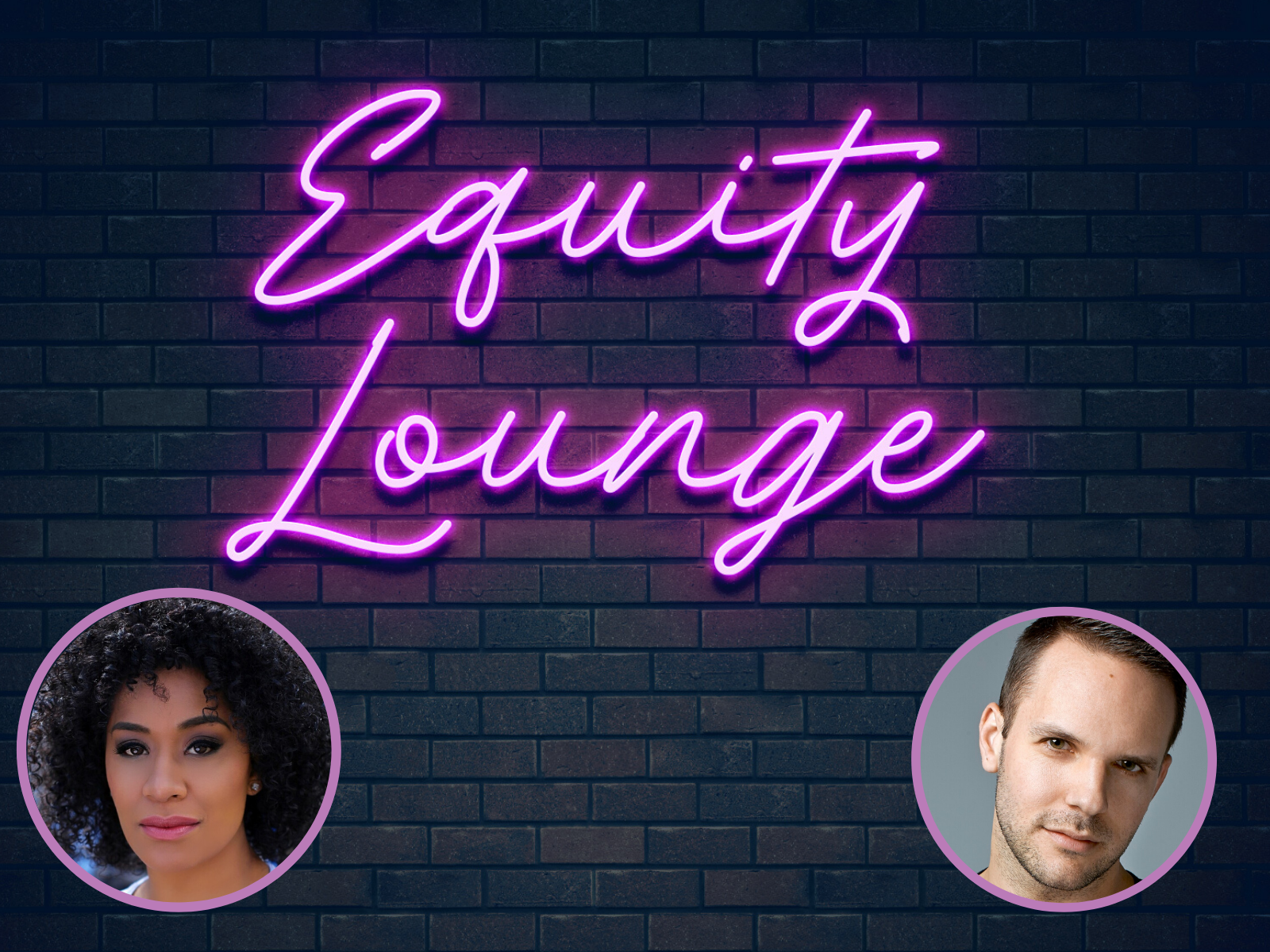 Elenoa Rokobaro
At the tender age of 16 Elenoa was plucked from the Australian International Performing Arts High School (AIPAH) to star alongside Rhonda Burchmore and Lucy Durack in Respect: The Musical in 2007. With a Sydney Cabaret Showcase win in hand and her first national tour under her belt, Elenoa made her Adelaide Cabaret Festival debut with the sellout Chanteuse in 2009. Since then her professional credits have included: Taylor in High School Musical Onstage (Disney), Fame (GFO), Hairspray (DCE/David Atkins), Legally Blonde (GFO), Violet (Blue Saint Productions), Ghost (Ambassador Theatre Group), Side Show (One Eyed Man Productions), Reno in Dusty (The Production Company) and The Book of Mormon (GFO).  Most recently Elenoa was seen as Caroline Thibodeaux in the acclaimed Caroline, Or Change (Hayes Theatre Company) for which she was awarded Best Female Actor in a Leading Role for both the Sydney Theatre Awards and the GLUG Awards 2019. Elenoa marked the start of the new decade appearing in the hit Sydney Festival production of Betty Blokk-Buster Follies Reimagined at the Spiegeltent (Redline Productions).

Daniel Edmonds
Daniel Edmonds is a music director, composer, and pianist. In the theatre, he was the musical director and conductor for the world premiere of musicals King Kong, Strictly Ballroom and Dream Lover.  Other theatrical credits include Chicago, Fame, Hairspray, and Only Heaven Knows at the Hayes Theatre. In 2018, Daniel music directed the Australian touring production of Beautiful: The Carole King Musical, and in 2019 he was the musical director of the Australian tour of Chicago. He has written music and songs for short films Butcherbird (directed by Dave Paterson) and The Suitor (directed by Kate Riedl). Daniel wrote an original score for La Boite’s production of The Wind In The Willows, which toured nationally in 2017. Daniel has appeared on stages in Australia, New Zealand, London and New York with acclaimed artists Meow Meow, Caroline O’Connor, Simon Burke, David Campbell, Rhonda Burchmore, Paul Capsis and Lea Salonga.

The Equity Foundation thanks the PPCA and the Sydney Actors School for their support of this event series. 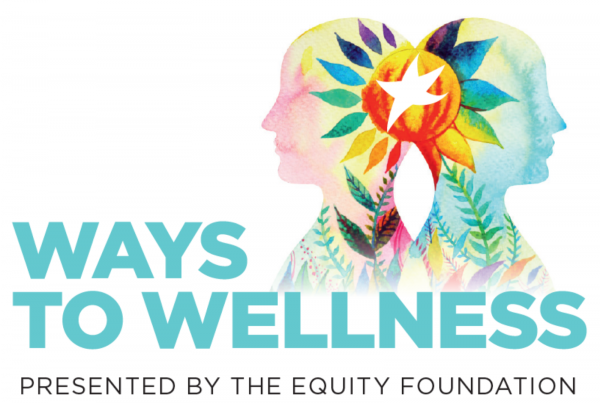 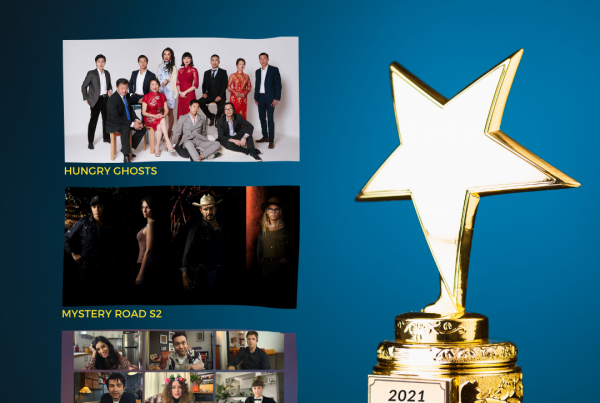